A new trend the agency is monitoring closely is the rise in use of a reletively easy to get animal tranquilizer called xylazine. It is known on the streets – as Tranq.

DETROIT (FOX 2) – The DEA is sounding the alarm on a new drug it is seeing on the streets – Tranq – and Narcan won’t even work with overdoses.

A new trend the agency is monitoring closely is the rise in use of a relatively easy-to-get animal tranquilizer called xylazine. It is known on the streets – as Tranq.

“We have seen xylazine within our field division, so Ohio and Detroit,” said Special Agent in Charge Orville Greene of the Detroit DEA.

It’s not approved for human use – the danger is amplified when cut with fentanyl. Plus, it’s not an opioid.

“It’s not responsive to Narcan so if someone overdoses on xylazine, all the Narcan in the world is not going to get you back,” he said.

Greene of the Detroit DEA says that right now, stopping fentanyl is still one of the top priorities.

“That is more than the population of the United States,” he said.

The risk played out in a recent indictment, leveled by the US attorney’s office following an investigation in a deadly batch of the drug, circulating the Detroit area, which has led to eight overdoses and six deaths.

The DEA-led investigation launched after an overdose in Dearborn Heights culminated in charges this month against Melvin Tripplett and Shemar Moore.

“From the indictment it was clear that these folks were looking to purchase crack cocaine not fentanyl,” Greene said.

The case, which is currently in federal court – Greene says, these cases can be tough to tackle.

“It is important to understand that they are not easy to charge,” he said. “Because you need the cooperation of the folks who have addiction issues.” 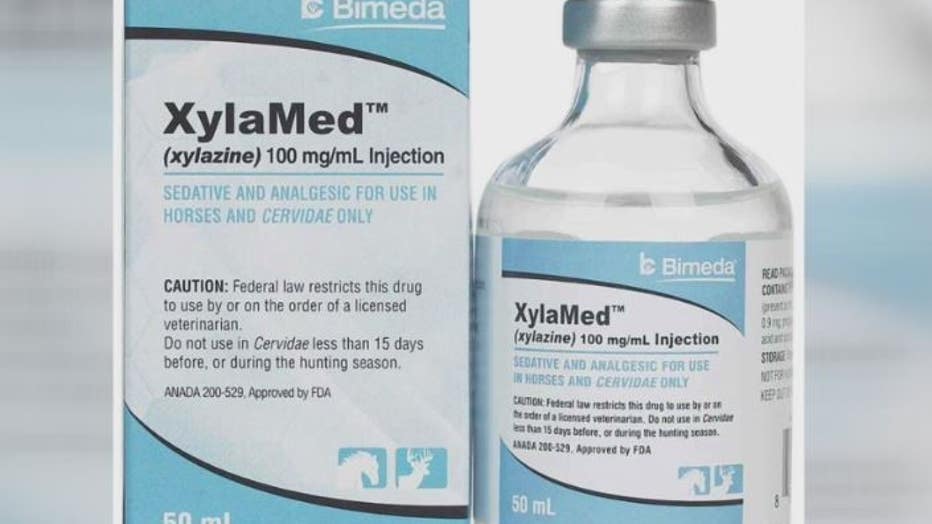